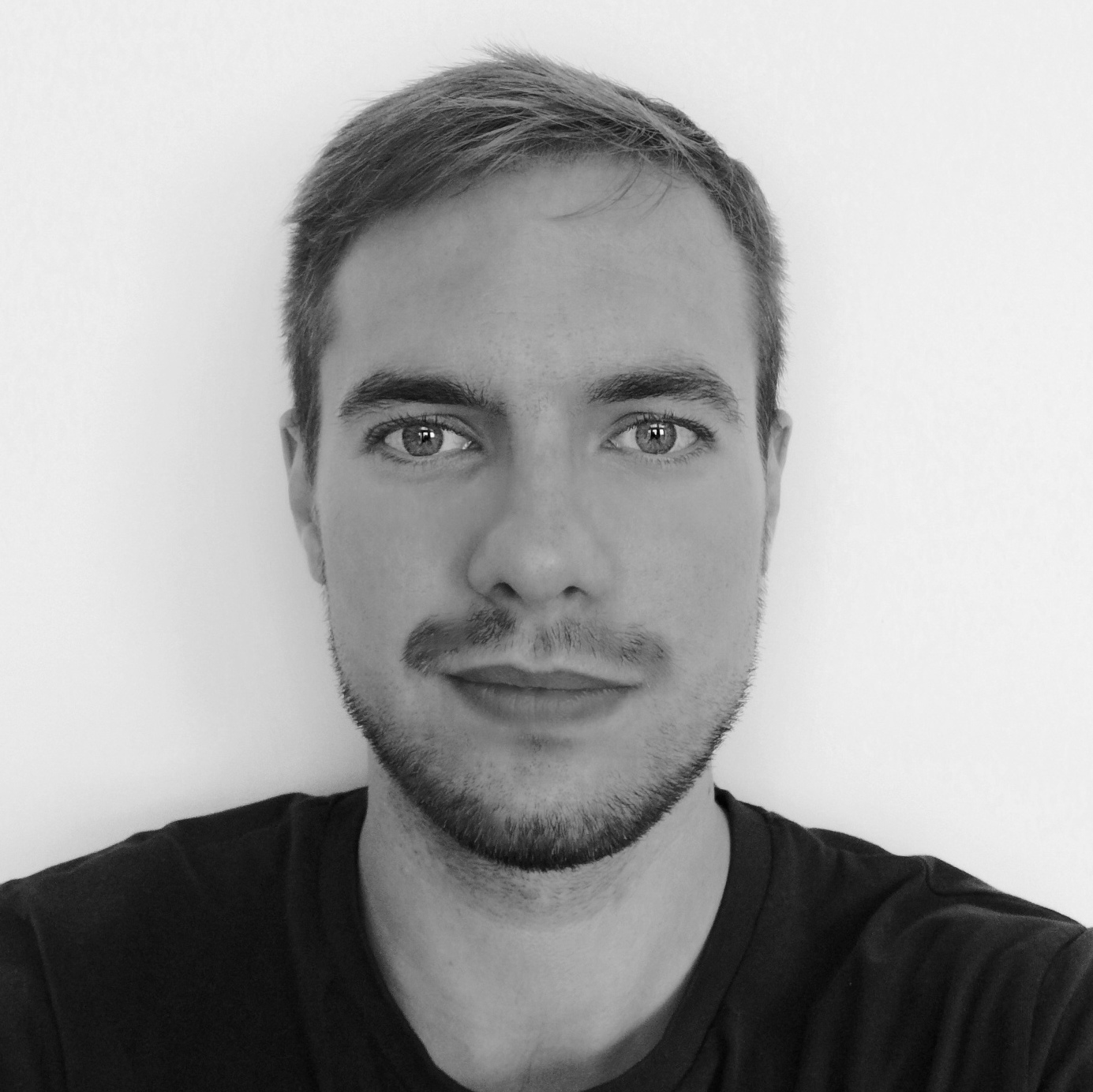 Csabi first time studied programming in high school, and he liked it there. Creative problem solving is close to Csabi, and that's what caught him in coding too. As he said, "It's a bit like a jigsaw puzzle you have to put the matching pieces together to get one thing working, sometimes just joining two pieces will ruin the rest." He likes to organize, and in the not so far future, he would like to try himself as a team leader or a project manager.

In his spare time, Csabi likes to watch animated series like Adventure Time or Final Space. He loves hip-hop music his favorite artists are Post Malone, Kendrick Lamar, Travis Scott. He loves to cook and of course, to eat his favorite is Indian cuisine.

Csaba Pálfi
2020-07-31
When it comes to developer tools, especially IDEs, JetBrains is one of the top contenders of the industry. Their IntelliJ-based IDEs offer a flexible, ergonomic, though sometimes performance heavy solution for the everyday developer. In this blog post series I'll focus on the version control system capabilities (especially Git and GitHub) of their latest IntelliJ IDEA (current release is 2020.1.2) which is one of our most common tools here at the Wanari Backend team.